Actor and Activist Jesse Williams woke us all during the 2016 BET Awards.

He was honored with BET’s Humanitarian Award for his activism last night. In October 2014, he joined protests in Ferguson, Missouri to protest the shooting of Michael Brown. He was also an actor and executive producer of Stay Woke, a documentary about the movement that premiered in May. He has written extensively on Black Lives Matter and met with President Obama earlier this year to discuss his humanitarian work.

Last night, he used one of the most watched awards shows to further drop jewels on an audience which may have never heard of his political/organizing work. Further, he did it in such a relate-able way, nearly everyone was speaking on it then and will for a very long time. One of my favorite quotes:

“This award is also for the black women in particular who have spent their lives nurturing everyone before themselves — we can and will do better for you.”

But wait. There’s so much more. Check it out via Billboard.com: 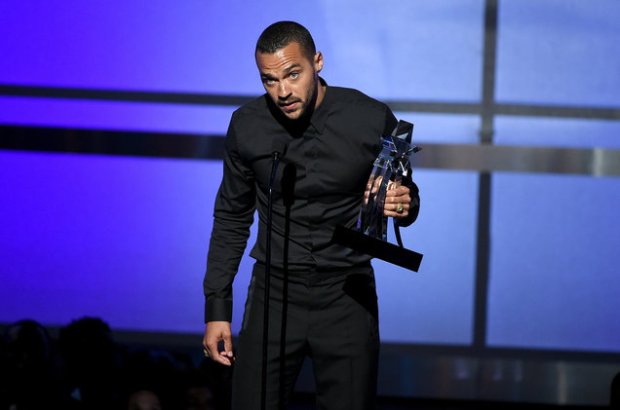